The individual scenes are owned and sold by each performer, and the film is collaboratively owned and sold by each performer on their own respective websites and platforms. It is currently for sale at MazzaratieMonica.Com, TROUBLEfilms.Com, ManyVids.Com/SaraStar, and as updates on marilynismagic.com. You will also be able to find the film shortly released on AEBN, POPPORN, HotMovies, and AdultVideoEmpire with hopes to generate an interest in Best New Series considerations. 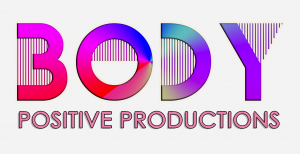 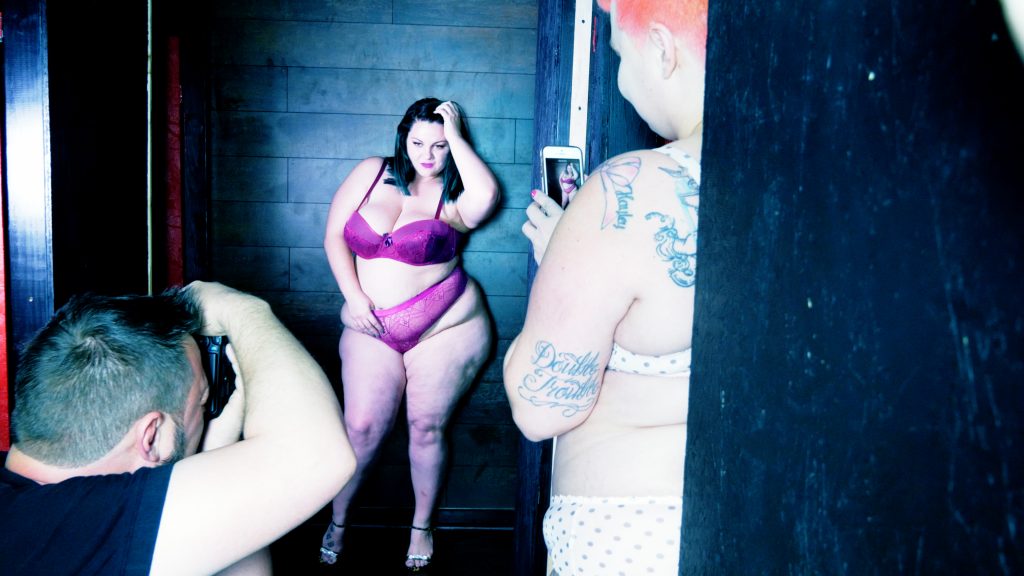