TROUBLEfilms has been nominated for 5 prestigious XBiz Awards, presented by Fleshlight in 2015. The ceremony will take place in downtown Los Angeles along the famous Sunset Strip.

“Doing it Again‘s compelling and human stories of the actual performers you see having sex has the potential to engage audiences in new and exciting ways,” said Hill-Meyer on the nomination. “We need more encouragement to experiment with different formats in this industry, and it’s amazing to see it getting attention from awards like XBiz.” 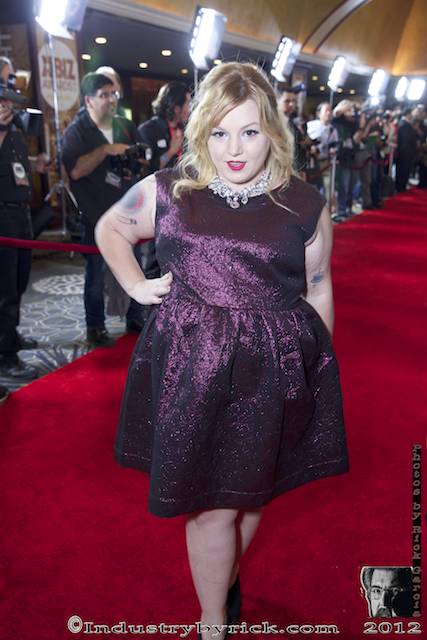 Nominees for the 2015 XBiz Awards were selected based on pre-nominations submitted to XBIZ by members of the industry from around the world.

The 13th anniversary of the adult awards show will be hosted by popular performer James Deen, and will take place January 15th. It marks the end of several days of industry discussion, panels, and parties, where the movers and shakers of pornography get to discuss their work.

TROUBLEfilms and Courtney Trouble will be attending XBiz, details TBA. Press and booking inquiries can be directed to courtneytrouble@gmail.com.