TROUBLEfilms Nominated for the 2018 XBiz Awards!

Today’s 2018 XBiz Awards nominations announced a few new accolades to add to our collection, and even more warm fuzzy feelings for a few of our close friends. 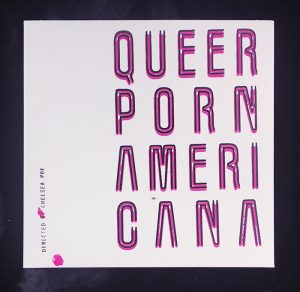 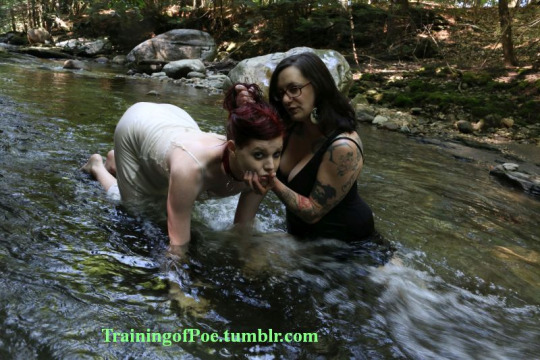 TROUBLfilms.Com has been nominated for Specialty Site of the Year – Female Produced. Congrats to Trouble, Poe, Ajapornfilms, Bella Vendetta, Hill-Meyer, April Flores, Julie Simone, and all the other amazing people who made this recognition from our peers in the industry possible. And to our friends in our midst who have also been nominated, congrats – we are humbled to be in your company.

The XBiz Awards will be held in January in LA and hosted by dream-babe jessica drake. #swoon.