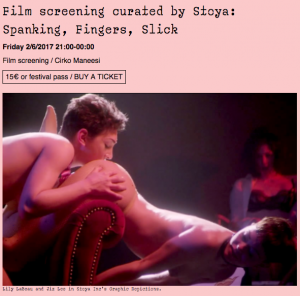 Bella Vendetta’s directorial debut, “The Training of Poe,” which stars Chelsea Poe, will screen on May 27 at the upcoming Bay Area Sex Worker Fest.

According to a representative, the festival features titles from all over the globe made by sex workers, for sex workers. “The Training of Poe” will screen at 8 p.m. at the Roxie as part of the sex worker film marathon. For a full list of showings, click here.

The festival stars today and ends on May 28. For more information, visit SexWorkerFest.com. 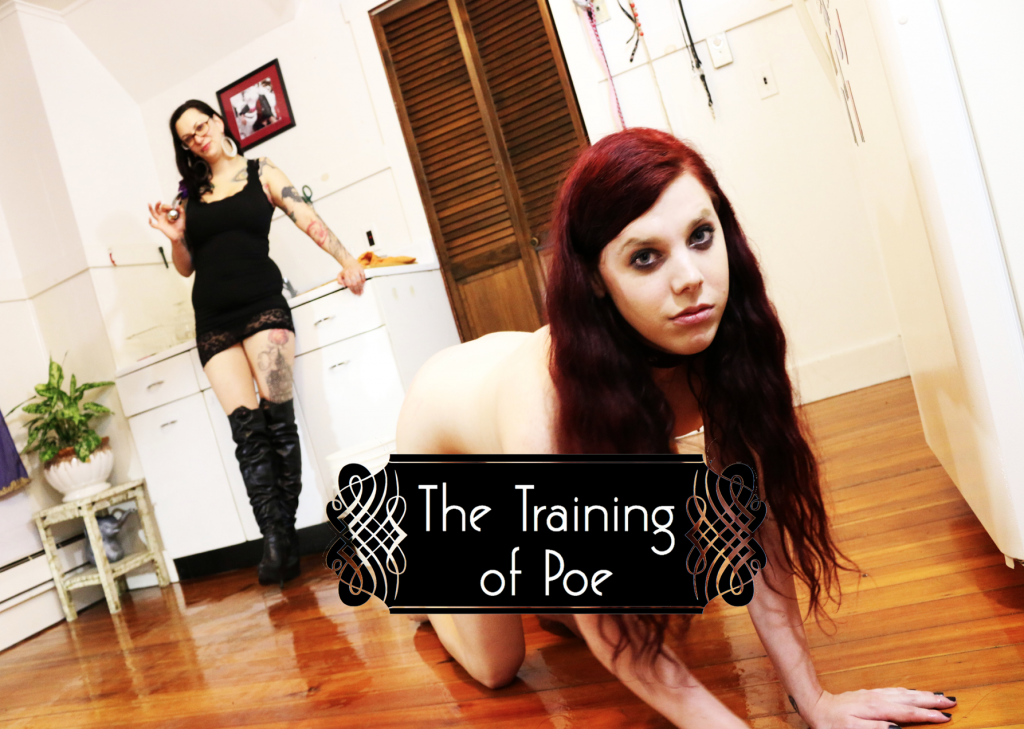