Chelsea Poe is Femme 4 Femme will be released on August 22nd with pre-release advance ordering availible now through TROUBLEfilms.Com

TROUBLEfilms produced one of the scenes, Chelsea’s strap-on POV with Sinn Sage, which is availible for member’s at TROUBLEfilms.Com.

The rest of the film can be purchased in whole at TROUBLEfilms.Com as of today, with digital delivery on the film’s official release on the 22nd. Collectable physical copies of Chelsea Poe is Femme 4 Femme will be availible shortly therafter. 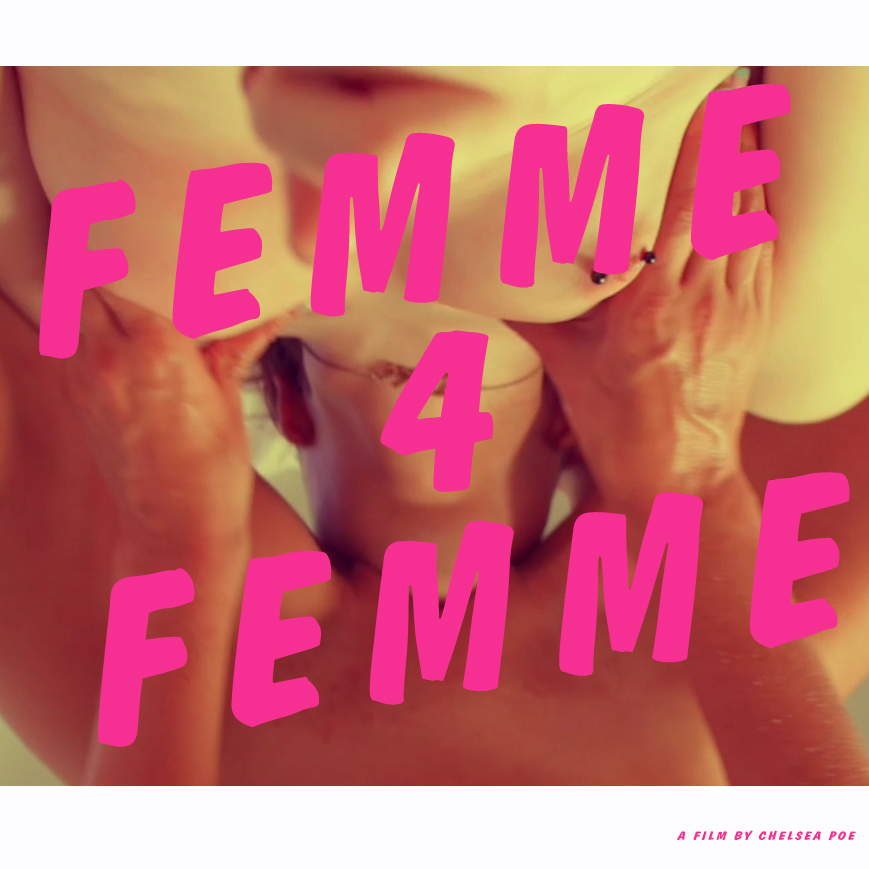