Fluxxx Fuck
By Courtney Trouble
Starring Big Papa, Mitch Shell, and EM
Synopsis: Mitch and EM are kissing at a club. Big Papa is a hot older chubby Daddi, watching and smoking a cigar in the corner before he approaches to two adorable younger queers. What happens next is left to chance, with the young learning from the old, and the old learning from the young. These two innocent baby dykes turn on Papa in the most delicious way. You just never know what might happen in an encounter like this.

Tangled Wings
By Ajapornfilms and Courtney Trouble
Starring Ari Crow, Mad Kate, and Penelope
Synopsis: Tangled Wings is a fairy role play shot by the illustrious Ajapornfilms and Courtney Trouble! Dancing on a rainy day, two fairy loves pick up a lonely baby fae, and bring her inside for a romp in the hay! Ari melts into Mad Kate and Penelope, fitting right into their fairy play. Making out, fucking, oral, two on one, three on three, all together now, fairies love to share! Things get slick, hardcore, and messy, but the wings but the light and playfullness of these three faes never fades! 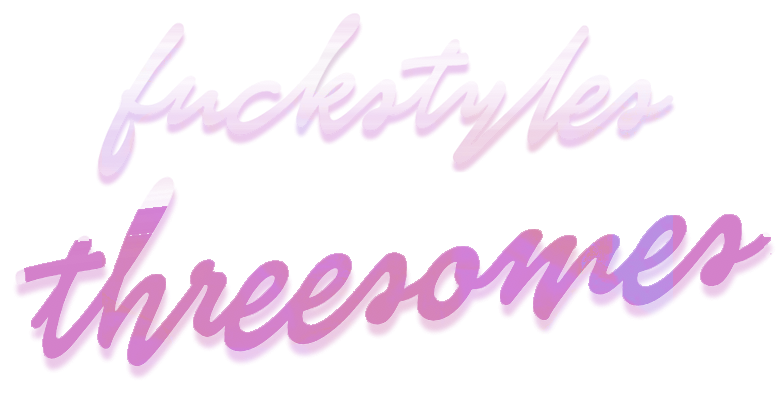