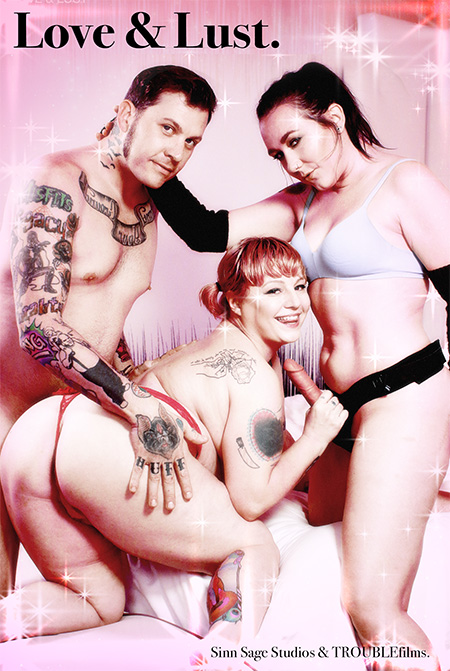 A Letter from Courtney

A gorgeous woman. A gorgeous man. Matching cocks, one flesh one strapped. Me draped in Fenty’s finest and wearing a tiny “Dyke” necklace to rep my femme. I found myself lusting after my co stars yet again, and thought… this time I’m giving them everything.