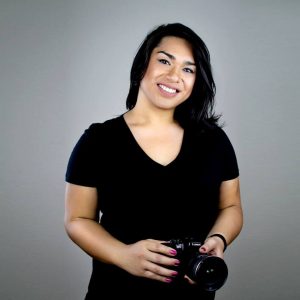 Aja joined TROUBLEfilms as a part time editor and Courtney’s camera assistant. Her vision behind the camera quickly influenced our passions and our styles and her visions have become an intrinsic part of the TROUBLEfilms concept.

Ajapornfilms has directed many of her own short films for TROUBLEfilms, and collaborated on the company gem Fucking Mystic.