Chelsea Poe has compiled a sequel to her film Femme 4 Femme, exploring the romance and fetishistic lust between Chelsea Poe and her favorite cis and trans girl/girl stars. Spanking, snuggling, giggle, kissing, and rubbing tits together is a major running theme in the series! 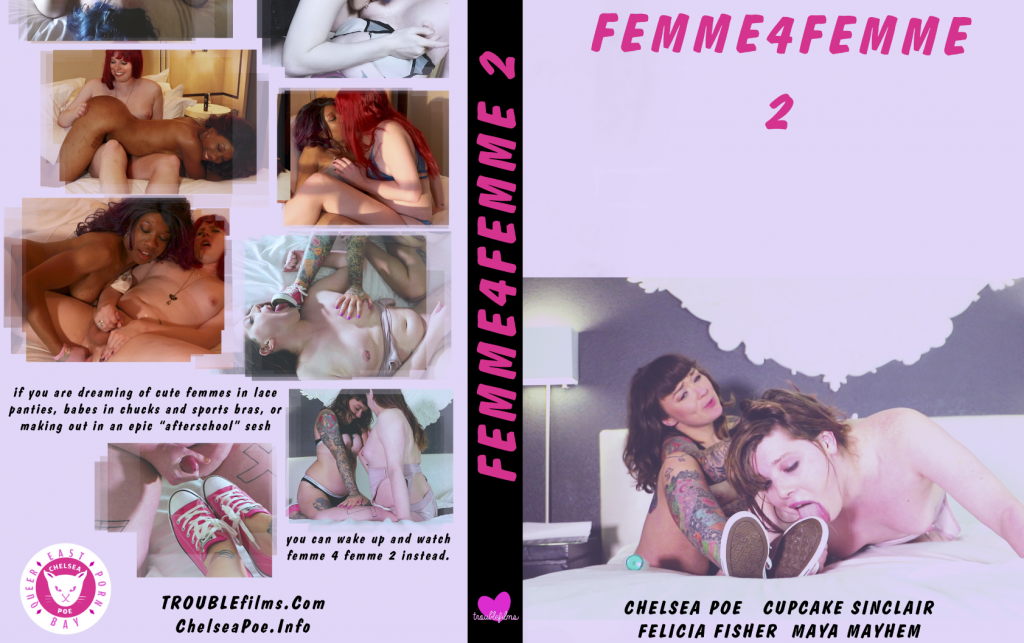 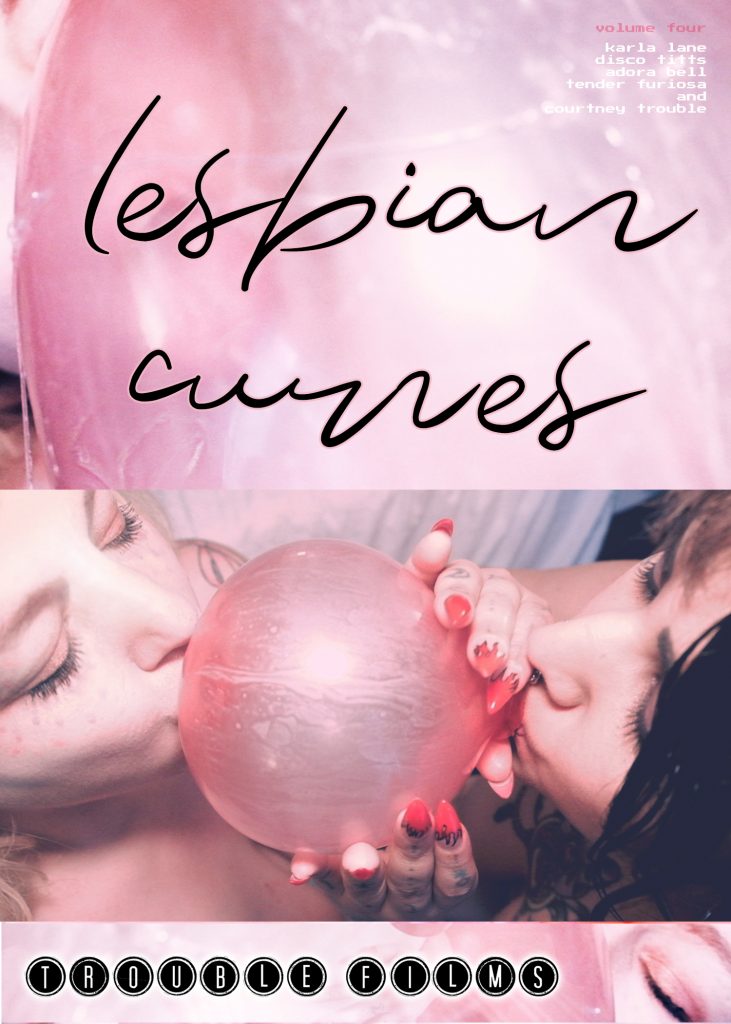