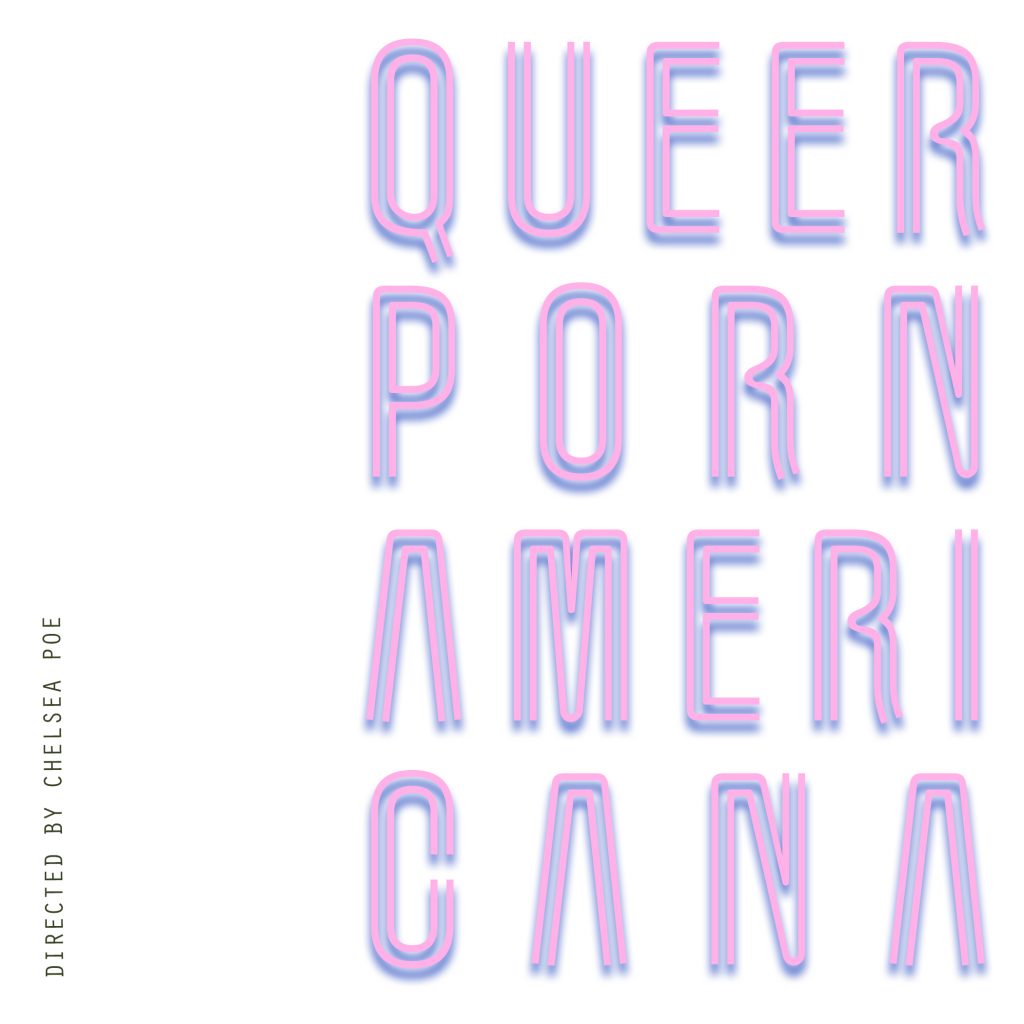 “I am proud of Chelsea Poe and am reminded of my first film Roulette when I watch how Chelsea has put together her film,” says Trouble. “Showcasing the diversity of desire through her dynamic casting, using an entirely queer artist crew, queer soundtrack, and traveling around the country in order to work with a variety of people… it shows a lot of promise. Poe is the director to follow.” TROUBLEfilms has already signed on to release 2 more full length films from director Poe.

The film, released after the tour on April 20th, will be offered as a digital download as well as a limited edition handmade collectable DVD – a one of a kind object that Poe says “looks more like a record than a dvd,” with soon-to-be MFA graduate Courtney Trouble’s hand-printed artwork on the cover.

VOD syndication on Hot Movies For Her and AEBN begin May 1st. 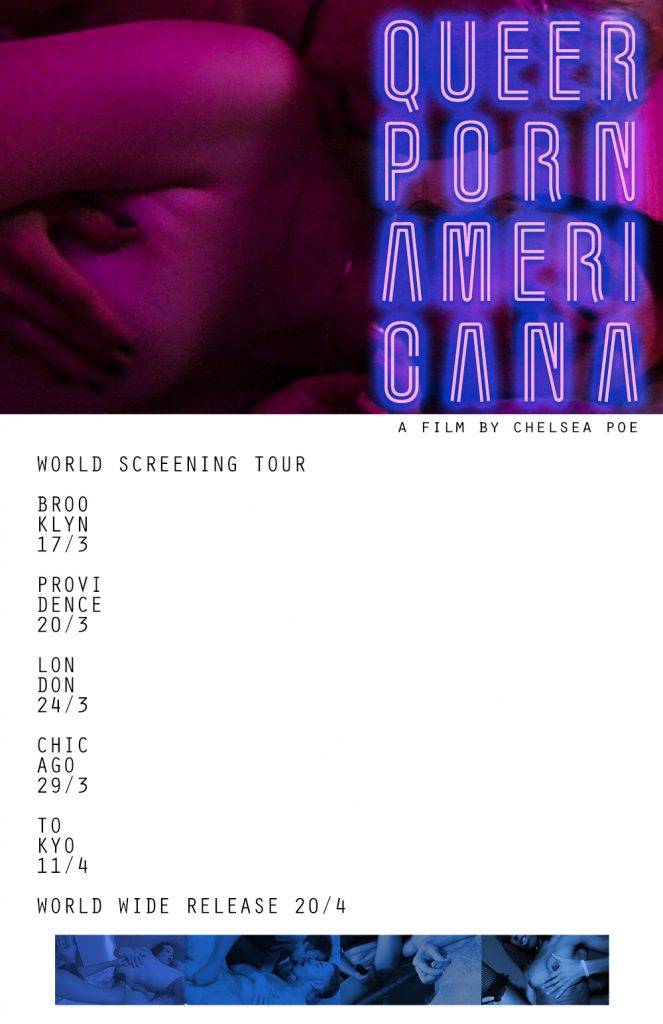 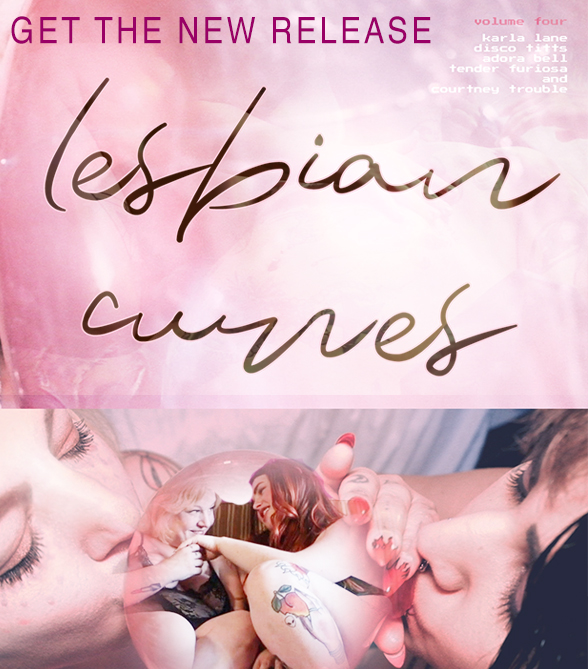 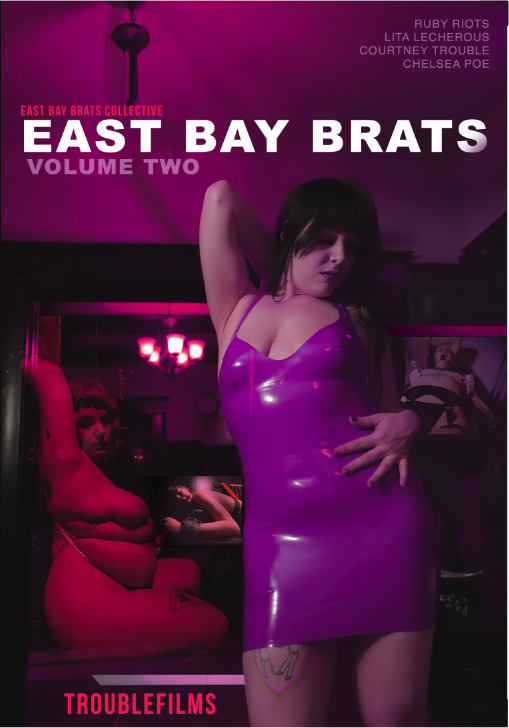